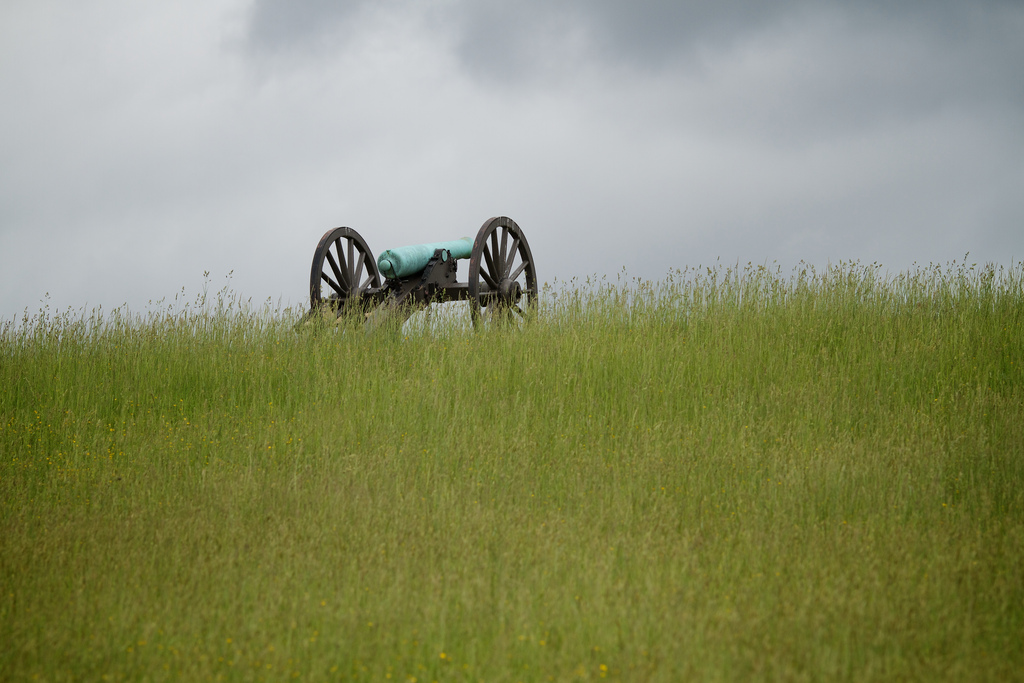 MANASSAS, Va.— The National Park Service has discovered the remains of two Civil War soldiers and…

The two soldiers will be interred at Arlington National Cemetery later this year in coffins constructed from a downed tree from the battlefield, and will be the first burials in the Millennium Expansion of the cemetery.

“This unprecedented discovery and research sheds light on military medicine during the Civil War and personalizes the human price of war,” Manassas National Battlefield Park Superintendent Brandon Bies said. “The National Park Service is honored to protect these hallowed grounds and share the stories of those who fought here.”

After the initial discovery in 2014, National Park Service experts worked with Douglas Owsley, Ph.D., and Kari Bruwelheide, world renowned forensic anthropologists at the Smithsonian’s National Museum of Natural History, to excavate the site and recover the bodies and limbs. Together, the National Park Service and the Smithsonian Institution recovered two complete sets of remains, 11 partial limbs and several artifacts from the site.

“The harrowing stories of Civil War soldiers and the surgeons who tended to them are traced in the remains and bones of these men,” Owsley said. “We’re humbled by the opportunity to give voice to their story, and we are in awe of the bravery and tenacity these men showed in the face of war.”

Using archeological evidence, historical archives and forensic science, researchers have learned an incredible amount from this discovery. The shallow, hastily dug pit and the recovery of 11 amputated limbs confirm that this was the site of a field hospital. Further evidence tells us that the field hospital was used during and in the days following the Second Battle of Manassas, also known as the Second Battle of Bull Run.

The complete sets of remains are from two Caucasian males, 25-34 years old, who died of injuries received at the Second Battle of Manassas. One of the soldiers was found with an Enfield bullet still lodged in his upper thigh bone (femur). The other soldier was found with three fired lead buckshot. It is likely that a field surgeon determined that both soldiers had injuries too severe to be operated on successfully.

“These soldiers and the amputated limbs deepen our understanding of the techniques field surgeons used to save the wounded in the midst of battle,” Bies said. “The discovery also tells us about the difficult decisions doctors faced about who could be helped and who could not.”

Several clues tell us that these soldiers were from the Union Army. First, Enfield bullets were used almost exclusively by the Confederate Army at the Battle of Second Manassas. Second, buttons from a Union jacket were found with the man who died from buckshot wounds. In addition, Owsley’s team determined that the soldiers were from Northeastern states based on isotope analyses that showed the men consumed food and water from this region while their bones were forming.

“Later this summer, we will have the great honor to inter these unknown Soldiers with their fellow Soldiers at Arlington. They will lay to rest in our new Millennium Expansion as we commemorate their ultimate sacrifice 156 years ago at the Second Battle of Manassas,” said Karen Durham-Aguilera, executive director, Army National Military Cemeteries and Arlington National Cemetery.

The National Park Service and Arlington National Cemetery rendered honors as the remains of these two unknown Civil War Soldiers were transferred to the Army in a Dignified Transfer of Remains at Manassas National Battlefield Park on Tuesday, June 19. The National Park Service Honor Guard provided a color guard as the dignified transfer was conducted by the 3rd U.S. Infantry Regiment, “The Old Guard.” Dignified transfers are conducted for every U.S. military member who dies in a theater of operation while in the service of their country.